Pages of my Diary

Empowerment Has to be Gender-Neutral.

Empowerment has to be gender-neutral. While women empowerment has been a trending subject worldwide, there are countless men who seek similar relief, strength, and motivation. Men who have been victims of suppression, struggle, and misfortune, looking for an opportunity to rise from the ashes.

Society Mocks At Men Who Look Vulnerable and Weak

Men have always been projected as Herculean meat-balls symbolizing power and strength. Consequently, most patriarchal societies across the globe have mocked at men who looked vulnerable and weak. Society expected them to be powerful, dominant and assertive. 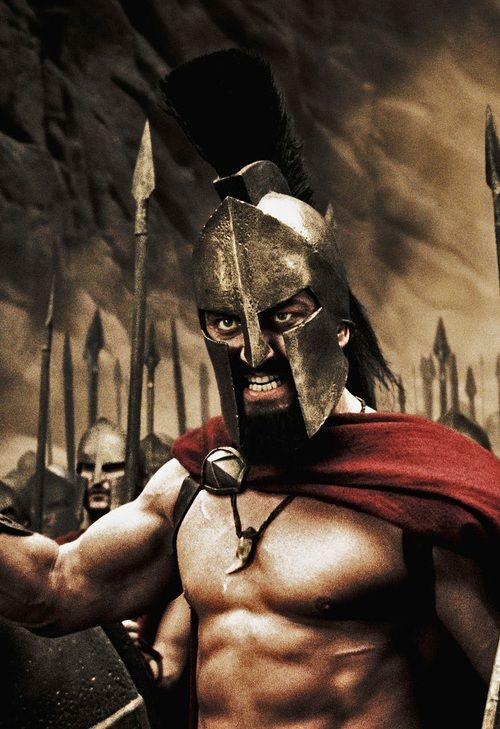 Look Under the Super Hero Cape. They Have a Bleeding Soul.

Look around. How often do you find Iron Man flying over Connaught Place? Neither do you see Captain America fighting at the Syrian Borders? Super Heroes are a myth.

In recent years, the surge in sexual crimes against women has labeled the entire male fraternity as probable sexual predators. Supposedly, all men on the radar are either ogling, staring or making unprecedented sexual advances. Maybe 5% of these men have demented minds and stricter laws should be enacted to banish them from society.

The other 95% are regular men with regular dreams and regular struggles. They aren’t billboard alpha males with chiseled bodies. They don’t care about superbikes or bungee jumping into some deep ravine.

Most of them have unsorted problems and unfulfilled aspirations. They aren’t Greek Gods.

Men or Women – Empowerment is all about extending our support and enabling these wretched souls to stand up. Irrespective of their gender.