Pages of my Diary 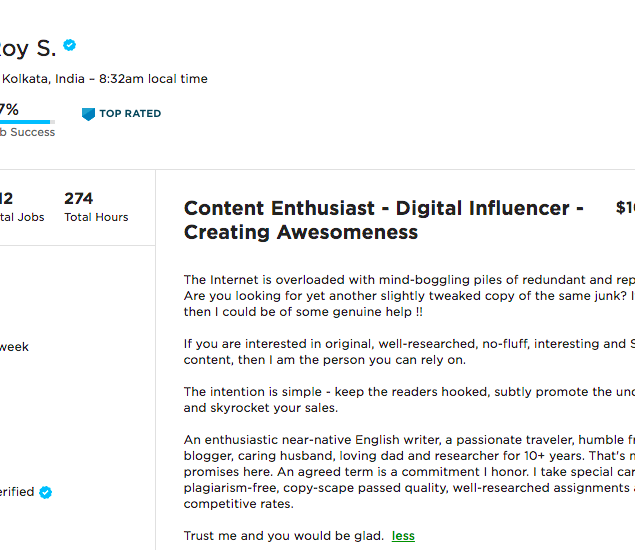 To begin with, let’s define the term “Mama’s Boy”.

Let me attempt at breaking it down for you.

#1 Mom, What’s The Secret Recipe? If the adult man chooses to consult his Mom on her secret cooking recipes instead of consulting the Wife/ Mother-In-Law. Especially if the wife/ Mother-In-Law also claims to be an expert (with years of profound experience) in a similar recipe. The situation quickly aggravates back in the kitchen, when we need to consciously decide between Mother/ Mother-In-Law’s recipes the .

#2If the man shares cute social media Memes such as “My Mother is the Best” / “Mothers are the Best Friend” / “Missing You Mother” without any specific reason or occasion. On a hypothetical plane, ladies have the warrant to repeatedly express their love for their Mom through verbal and social medias. However, we seldom seldom see Men doing the same.

#3If the adult and busy man decides to chit-chat with the mother more than twice in the same day for an excess of an 30 minutes. I mean, what possibly can you talk about for a whole 30 minutes, especially with the mother. While the female-female interactions usually spans across a crazy multitude of topics ranging from Elon Musk, SpaceX to the neighbours cute dog, a son’s interaction with a mother usually has a precise boundary that exhausts in 10-15 minutes.

It could be wandering around Health, Medicines, Food, trouble-shooting technical problems with the washing machine/ refrigerator, Skype making weird noises and how to permanently get rid of that neighbours cute dog.

#4If an adult man decide to follow the directions laid out by your mother, especially when you should be capable of taking your own independent decisions. That explains Rahul Gandhi. He walked into politics probably because his mother (and family) represented a political family.

#5And the most heinous of all, weighing the scales of justice, if an adult man decides to marginally align with the mother instead of the wife. In the daily 1001+ difference of opinion between the wife and mother. Many of such differences might arise in a context totally unknown to you. The diplomatic skills with which one handles such sensitive situations without infuriating any of the parties requires years of practice and discipline.

#6Here’s Your Homework for the Day: With all the immense insights and spiritual enlightenment you have gained so far through this post, please answer the very simply question that follows – Do you feel, our Indian Bahubali qualifies as a Mama’s Boy too?